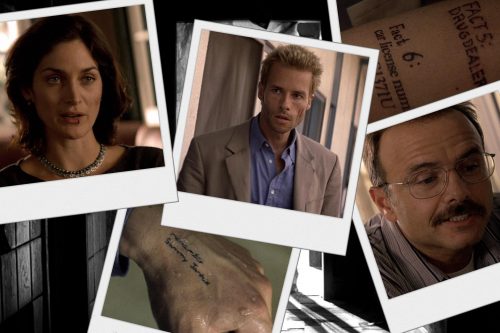 Memento is the imperative of the Latin verb “memini” and can be translated as “remember”. In the past, Latin was the language used in art, culture and speeches among educated people; witness a reality still alive in vocabulary and idioms that are adopted in our daily talk.

Memento in modern language makes us the memory of a dimension alive and present.

“Memento” (Remember…) seen as alert or recall, followed by “mori” (…having to die) represents a timely reminder of the religious world.

Memento audere semper “Remember to dare always” is the heroic motto of the soldier-poet Gabriele D’annunzio, inspired by the legendary Armed Motorboat said MAS, a small military vessel used as a fast assault by the Italian Navy during World War I and World War II.

Memento homo (quia pulvis es et in pulvere reverteris) “remember man that you are dust and to dust you shall return”, these are Biblical words that urge us not to forget that we are mortal.

The traditional connotation of the word has changed in contemporary culture, where the noun Memento means remind, reminder, memorandum.

“The Chief leaves us on the desk a MEMENTO.”

“The defeat of the team is a MEMENTO of humility.”

“The outcome of a choice of friend’s MEMENTO”

The English speaking world shows a particular interest for the term. Memento in English is the memory, in the sense of souvenir, the object in memory of something.

Memento today is also a place. In the late ’80, when all Communist dictatorships began to crumble, while all new Eastern Governments made haste to remove every symbol of old regimes from the streets, Budapest made a different choice. The government brought the 42 statues in a space just outside the City Center to create a Memento Park, a Memorial Park.

Memento is also a famous film of the year 2000, the second feature film written and directed by American Director Christopher Nolan. Many of the Nolan’s fans consider this film as his greatest masterpiece.